Elkhart man arrested in possession of a firearm 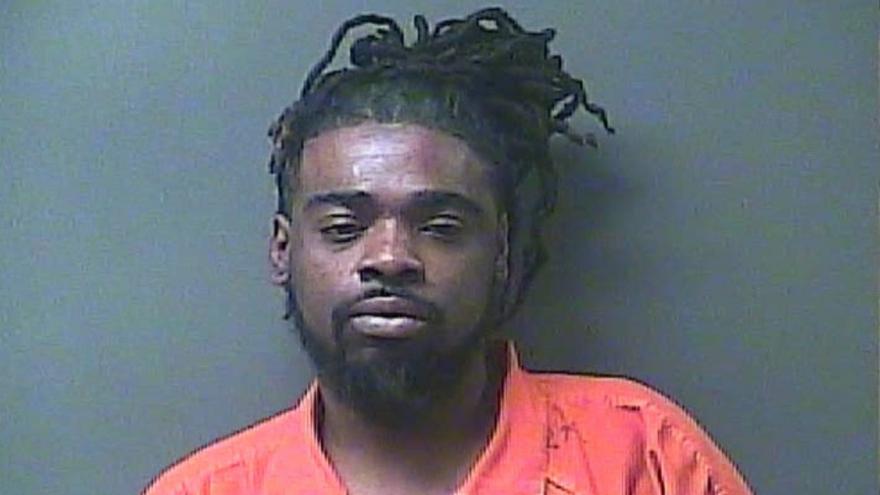 A wanted person by authorities in Elkhart was arrested in possession of a firearm on Friday, November 27.

Jefferey W. Wade, 32 was arrested after several traffic infractions on US 20 led to a search of his car.

Deputy Wade Wallace had noticed the vehicle had committed a traffic infraction.

While doing a registration check, Wallace realized the registered owner was a wanted person by the authorities in Elkhart County according to officials.

Deputy Wallace initiated a traffic stop, where the driver was identified as Wade according to reports.

A search of the vehicle was caused by circumstances within the passenger compartment. Where they found a loaded 9mm Taurus pistol according to officials.

Wade was arrested for possession of a firearm by serious violent felon, a level 4 felony.