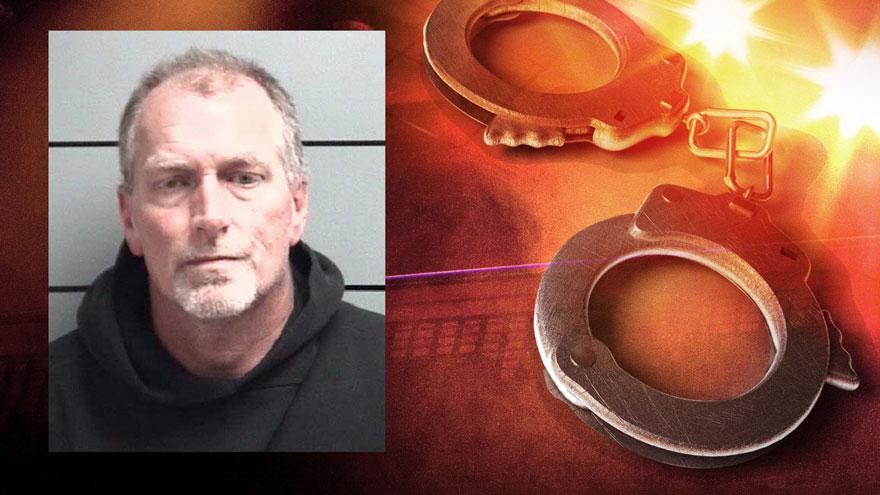 An Elkhart man has been convicted of committing a string of armed robberies of gas stations and a liquor store in several Indiana cities.

Rex Hammond, 54, was convicted on 5 counts of Hobbs Act robbery, two counts of brandishing a firearm during a crime of violence and 1 count of being a felon in possession of a firearm in federal court.

He was accused of committing robberies at gas stations and a liquor store in Logansport, Peru, Auburn and Decatur between October 6 and October 27, 2017, according to the US Attorney.

Sentencing has been set for July 15.