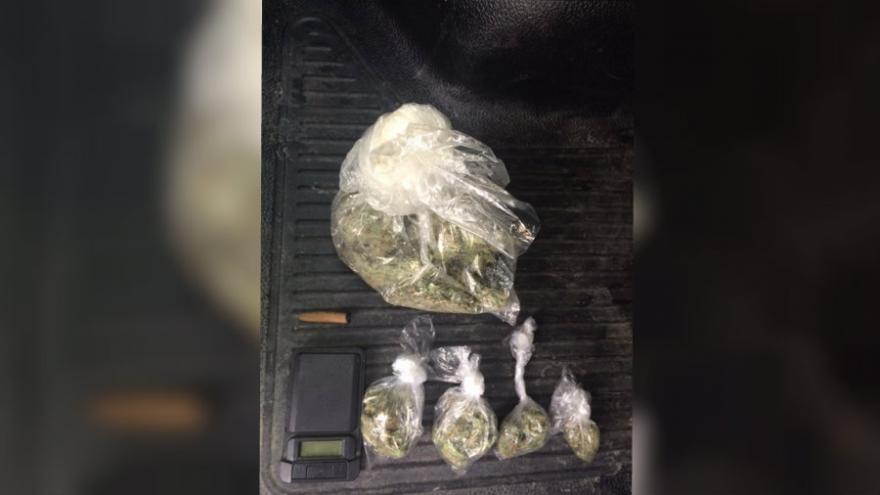 ELKHART COUNTY, Ind. – An Elkhart man booked into the county jail after being pulled over by Indiana State Trooper on Monday night.

According to officials, Spencer Coleman, 25, was pulled over while traveling east on the US 20 bypass near the St. Joseph County and Elkhart line.

While talking to Coleman, the trooper could smell Marijuana.

The Indiana State Police say there was approximately 133 grams of Marijuana found throughout the car and on Coleman.