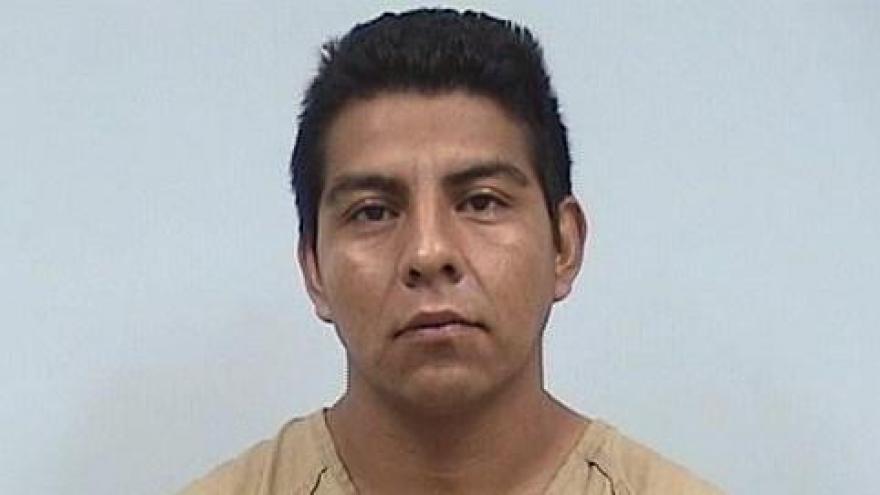 A judge accepted a guilty plea from Israel Ordonez on Thursday, according to our reporting partners at The Elkhart Truth.

Ordonez will be sentenced April 27.

Best, who was pregnant, was stabbed to death in her Old Farm apartment. Officers with the Elkhart Police Department found her body in the apartment on August 18, 2016.