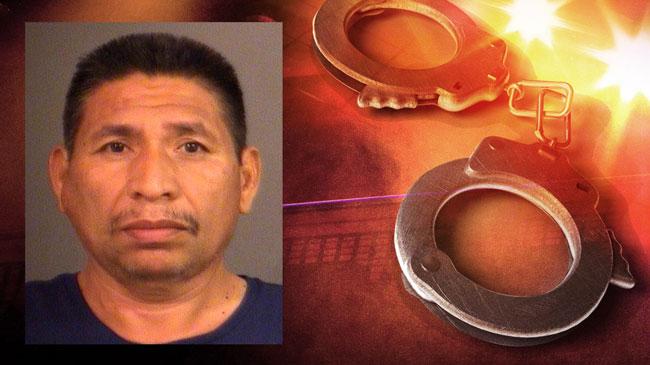 An Elkhart man was sentenced in federal court for his part of a cocaine distribution operation.

Aurelio Cervantes, 53, was sentenced to 14 years in prison and 3 years supervised release for possession with intent to distribute cocaine.

Cervantes was arrested in October 2015 when a federal search warrant was served at the Super Mex Fresh Market store on Jackson Boulevard.

Five others were indicted for the alleged distribution operation.

According to a press release from the Department of Justice, cocaine was shipped from Texas to Elkhart, then distributed to Ohio.

Cervantes told the court he should be held responsible for 50-150 kilograms of cocaine, according to the DOJ.