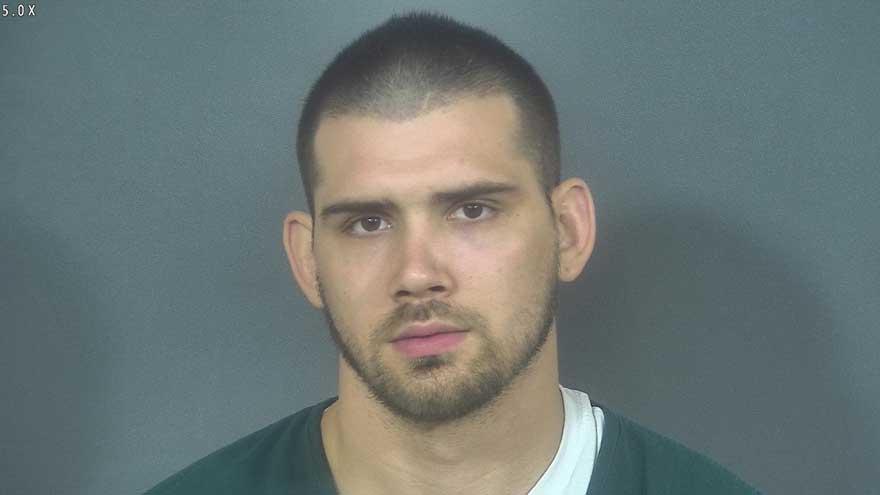 An Elkhart man has been sentenced to over four years in federal prison for making at least five pipe bombs, according to the US Attorney's Office.

Lee Underwood, 28, was sentenced to 51 months in prison for making destructive devices and will serve 3 years probation following his release.

Someone threw the pipe bombs out of a car and they remained near a busy intersection for several weeks, reports said.

Underwood was sentenced to two years in prison in August 2018, after he and another man fled police and fired at officers in January 2018.