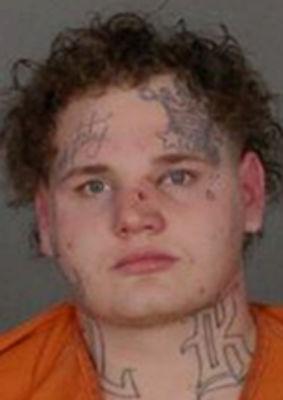 WACO, Texas – According to police, a man wanted for charges in Elkhart County was arrested on Thursday in Texas.

Donald Ray Owen Jr., 20, was involved in a high speed chase that resulted in a crash in Texas.

He was arrested after he was released from a hospital on Thursday, police say.

Our reporting partners at the Elkhart Truth say Owen will likely be transferred to Elkhart where he faces charges including murder and robbery.

The details surrounding the fatal robbery and the name of the victim are unavailable because the case is currently sealed.