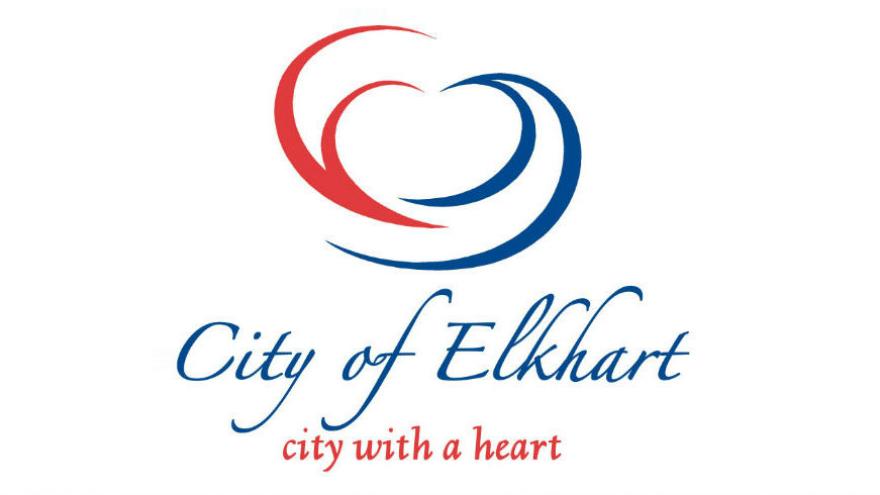 Chief Chad Carey is leaving the department for the private sector.

Kamp has been assistant fire chief since January 1, 2016.

He will oversee 129 firefighters and seven fire stations.

“Steve has a degree in fire science and has extensive experience as a paramedic and former chief at Baugo Township Fire Department,” Neese said. “As assistant chief of the Elkhart Fire Department, he has played a key role in the continued success of the department, expanding the medical program, researching efficient and cost-effective apparatuses, and advancing the City’s emergency preparedness. I am confident that he will provide strong, respected leadership through the remainder of my term.”

Mayor Neese thanked Carey for being one of the first department heads to join his administration and for his dedicated service to the City of Elkhart.