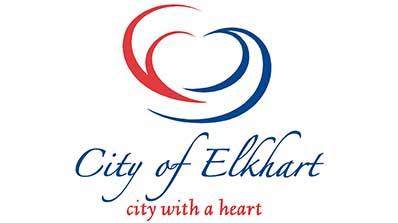 Elkhart Mayor Tim Neese announced plans to merge the city's Parks and Recreation Department and the Tolson Center. He says this will increase efficiency and save taxpayer dollars, according to a press release.

The two departments have six full time employees whose functions will remain the same under one department head, Clyde Riley, the Director of the Tolson Center.

The change will take effect March 1.

“This is not a new concept for the city. In years past, the superintendent of the Elkhart Parks Department oversaw Tolson,” Mayor Neese said in a press release. “Karin Frey has professionally served the city for many years and my decision was not made in haste. These departments often collaborate on a number of projects and events, so having one individual who oversees both departments will not only increase efficiency, but also save taxpayer dollars.”

The mayor says the money saved from the salaried position that was eliminated would provide additional services to Elkhart residents.