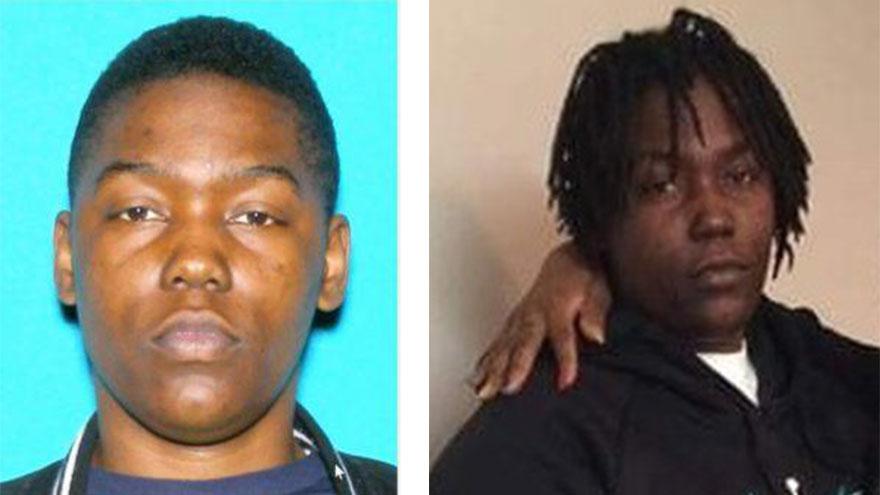 ELKHART, Ind. -- The suspect in the murder of Ishmael Porter has been arrested in Atlanta, according to the Elkhart County Prosecutor's Office.

Porter was shot at a residence in the 300 block of Sherman Street on May 26.

The investigation resulted in murder charges being filed against Iman Gregory, 25, of Elkhart.

On September 27, Gregory was located in Atlanta and taken into custody on the arrest warrant for one count of murder.

Once Gregory is extradited to Indiana, she will have an initial hearing in Elkhart Circuit Court.