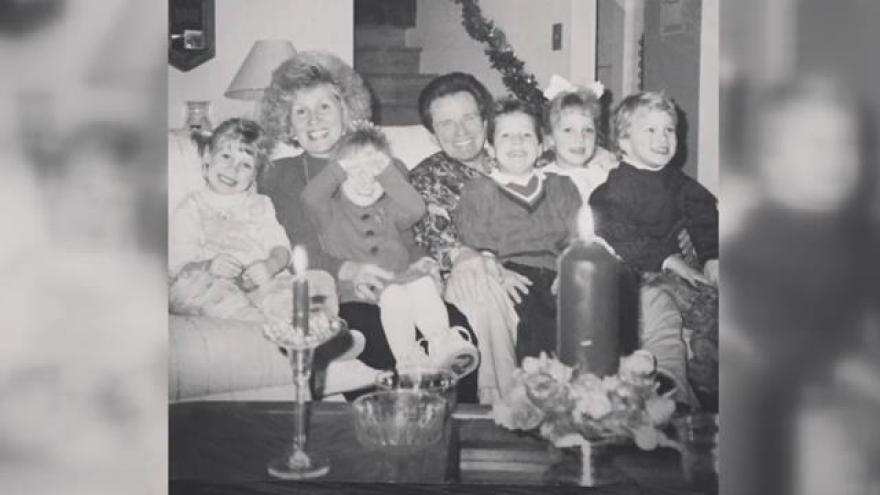 Almost two weeks after learning a core part of their family was in the hospital in critical condition a member of Amanda Blackburn’s family speaks out.

James Byars is Amanda’s older brother. He says now he and his family are relying on their faith and prayers to get by.

Byars describes the moment he learned his little sister who was just 13 months younger than him was fighting for her life.

“We were in a cabin outside of Yosemite Park, which was a bucket list type place for me to get to. So it was a high of highs to a low of lows for me,” says Byars.

Byars was in California with his family and parents when they learned Amanda had been shot in the head and was in critical condition at an Indianapolis hospital.

“You don’t even know what to think. Just that it didn’t happen, it’s not supposed to happen, it happens to other people it doesn’t happen to you,” explains Byars.

The Byars rushed to be by Amanda’s side during her last moments. They were grateful to be able to squeeze her hand one last time. But in the midst of their grief arose painful questions like why and how?

How could something so gruesome happen to a woman who had devoted her life to her faith?

“We are holding on to the truth that we have a God who loves us and whose ways are above our ways. We don’t understand his plan all the time,” says Byars.

Byars adds that it is his family’s faith and the community’s prayers that are helping them get through this confusing and devastating time.

Byars says his family is going to spend Thanksgiving together sharing memories of Amanda and celebrating her life.