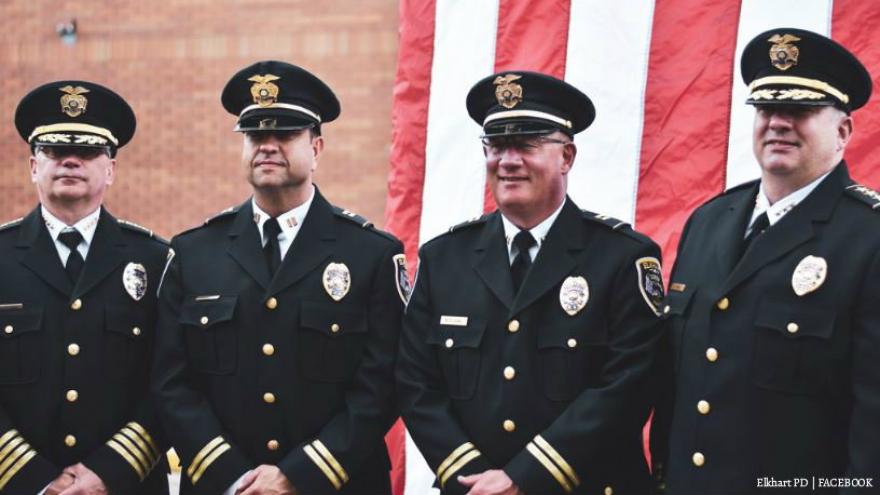 Elkhart Police and other officials honored officers who died protecting and saving others as well as current officers who have done exemplary work.

Police officers of the past that will be honored are:

To find more photos from the event, click here.