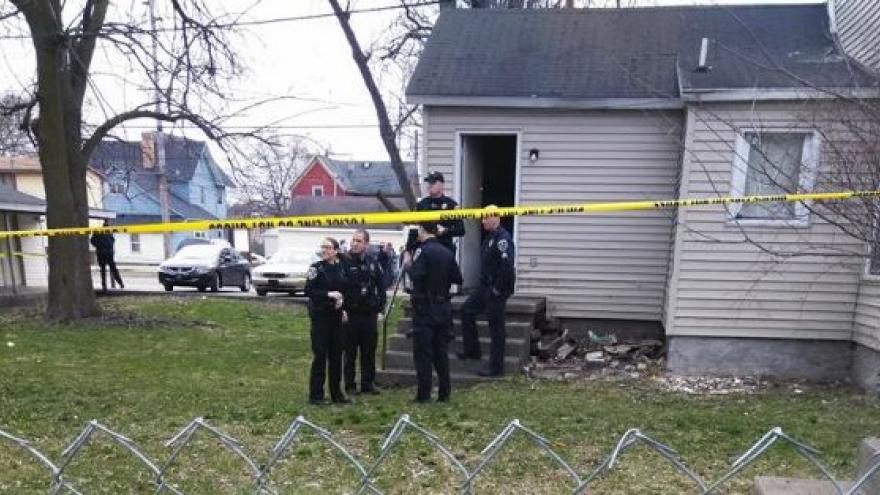 ELKHART, Ind. -- Elkhart Police have released the identity of the man whose body was found in a shed Sunday evening.

Officers and paramedics were called to 411 W. Marion Street around 6:40 p.m. Sunday.

Inside a shed, they found 53-year-old Terry Topping deceased.

Topping was reported missing during the early morning hours of March 28 when he failed to return from searching for a family pet.

An autopsy was conducted Wednesday and found no injuries. His death will likely be ruled natural causes, police said.