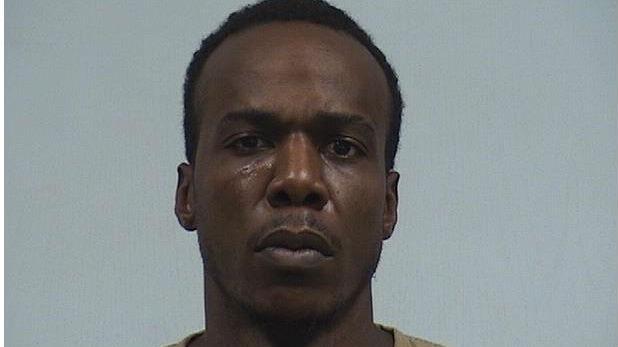 Elkhart Police have released the names of those involved in the shooting that happened in Elkhart Wednesday afternoon, leaving one person with life-threatening injuries.

Elkhart Police were dispatched to Carriage House Apartments in Elkhart around 2:30 p.m. Wednesday afternoon for reports of gunfire being heard.

Police say there was a domestic dispute Tuesday evening in the area where another victim, Bridget House, said she was arguing with her boyfriend, 36-year-old Leon Lewis of Elkhart, who was living with her.

Police say the argument turned physical when Leon Lewis battered her by grabbing her hair and striking her in the face causing pain and minor injury.

House told police she then left to go stay with a family member and eventually called police.

On Wednesday afternoon, House returned to her residence where she had family and friends over visiting.

That’s when police say Leon Lewis and relative, Jarius Lewis, showed up at the residence and an altercation between all of the subjects started.

In that time, one of the people involved in the fight fired his handgun at the vehicle, striking the vehicle and Jarius Lewis.

Leon Lewis continued driving taking Jarius Lewis to Elkhart General Hospital where he is now being treated for life-threatening injuries.

During the investigation, detectives found evidence and spoke to witnesses.

Leon Lewis was arrested for domestic battery and criminal recklessness with a firearm and will be held in the Elkhart County Correctional Facility without bond.

Detectives say they have identified a person of interest in the shooting of Jarius Lewis. Police have not released the identity of that person yet.