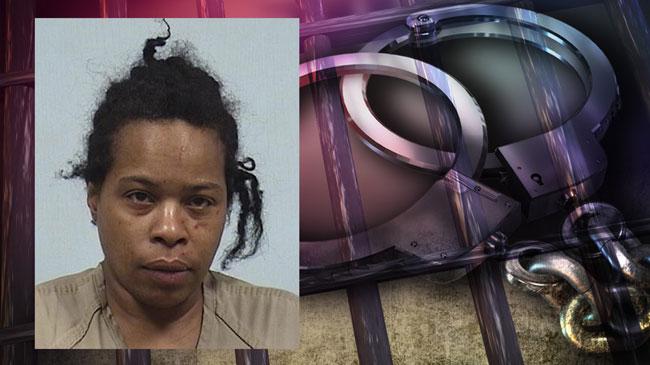 A woman was arrested after allegedly stabbing another woman with a kitchen knife during an argument, according to Elkhart Police.

Police were called to 801 Princeton Street at 8:22 p.m. to investigate a battery.

When they arrived, they learned two women had gotten into a verbal fight, which had turned physical when the two started hitting each other.

One of the women was stabbed in the chest with a kitchen knife, police said.

Sabrina Clay, 42, was arrested on a preliminary charge of battery with a knife.

Police said they will refer the battery case against the 23-year-old female to the prosecutor's office.