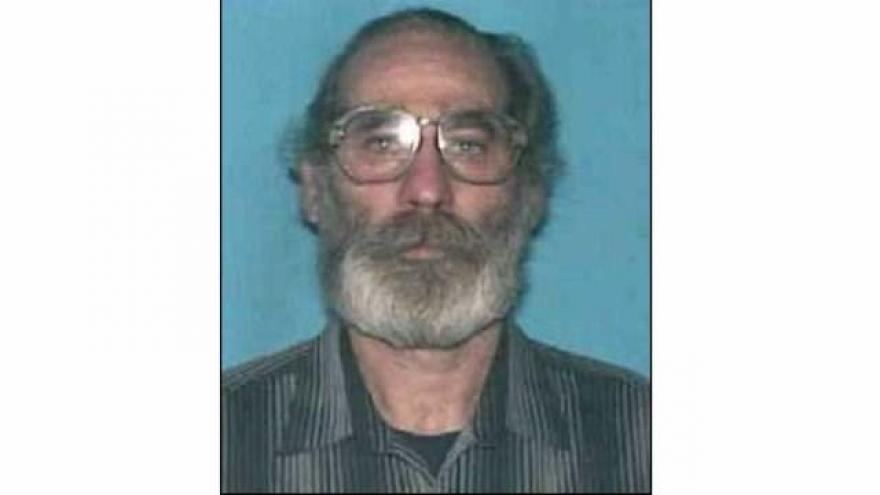 Elkhart police say a man who was reported missing by his family Tuesday afternoon is back home.

Dean Maust was last seen walking in the 1200 block of El Reno Street in Elkhart around 4:30 p.m. Tuesday.

But early Wednesday morning, police announced that Maust had been found on Aspenwald Avenue, less than 3 miles away.

Maust is now back with his family.