Elkhart Police officer arrested for driving under the influence 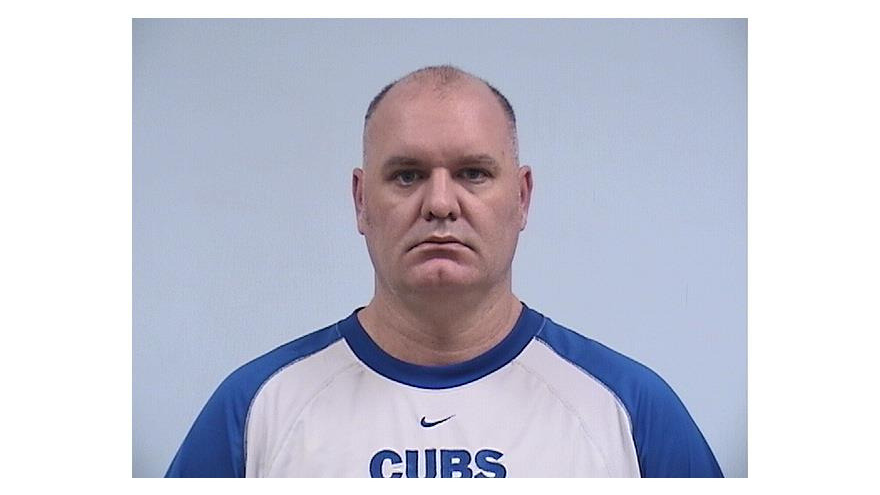 ELKHART, Ind.—Elkhart Police Department officers arrested an off-duty officer for operating a vehicle while under the influence of a controlled substance on December 18.

Officers were dispatched to 3rd Street and Franklin Street in regards to a motor vehicle accident involving two vehicles on December 18 at 2:34 p.m.

According to police, the driver of one of the vehicles appeared to be operating the vehicle while impaired.

The driver failed the test.

The driver is an off-duty officer of the Elkhart Police Department, 41-year-old Corporal Scott Haigh of Elkhart, who has worked at the Department since 2009.

Haigh was arrested for operating a vehicle while under the influence of a controlled substance, a Class C Misdemeanor.

All questions regarding this investigation should contact the Elkhart County Sheriff’s Department.