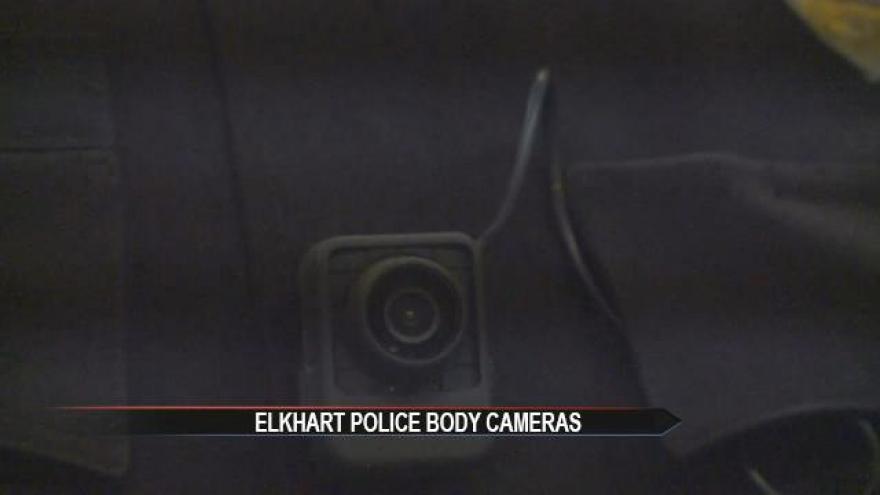 Just one month after announcing the Elkhart Police Department would suspend the use of body cameras because of their unreliability, the city announced the company will replace the department's body cams.

Elkhart Mayor Tim Neese made the announcement in a press release on Friday.

Neese says the city and the manufacturer came to an agreement after the city expressed concerns about the reliability of the cameras.

The city officers began experiencing issues including radio interference, power camera connectivity and battery life, shortly after distributing the 80 cameras to members of the department.

The manufacturer, Digital Ally, says it will give the department 80 generation four body-worn cameras, which are the newest models.

The new cameras will include two double life batteries and a warranty that lasts through January 31, 2019.

An updated agreement must be approved by the Board of Public Works.

The matter is set for final approval on Tuesday.

After the BPW approves the agreement, the department will begin the process of distribution.