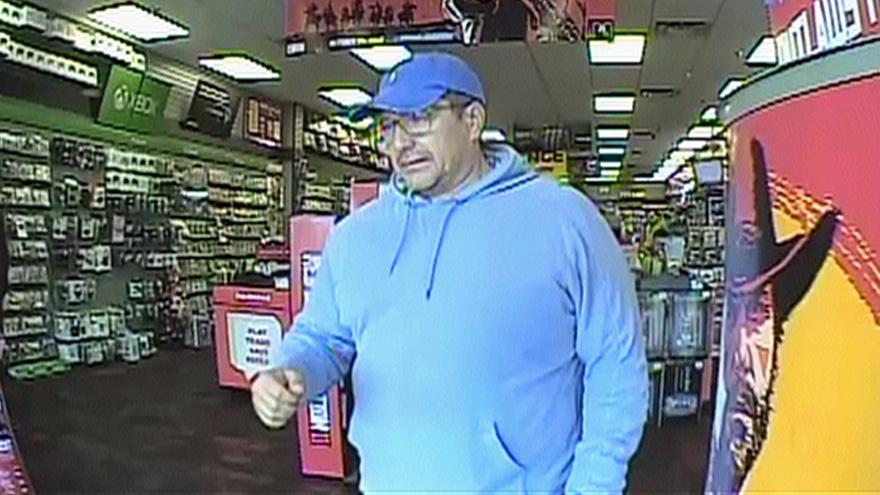 ELKHART, Ind. -- Elkhart Police are asking for the public's help identifying a man in surveillance photos from a local store on Black Friday.

Police were dispatched to the Concord Mall around 5:30 p.m. to investigate the theft of the victim's wallet.

The victim said she noticed unauthorized charges on her bank account after the wallet was stolen. Several transactions were made in the Concord area at retail stores, police said.

Police have released a photo of a man present during one of the transactions.