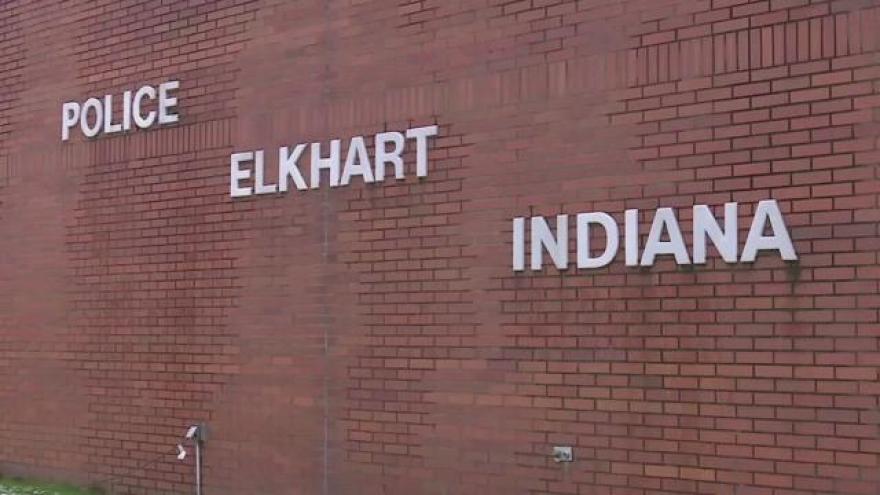 A grand jury will convene to go over evidence in the shooting death of an Elkhart man.

Last December, 29-year-old Norman Gary died after being shot inside a car.

Two Elkhart police officers and three other civilians were involved in the incident.

For the first time, Elkhart police are discussing this grand jury decision to meet Monday, Feb. 26, for an estimated two-day event.

He says, it's been a long wait. A long wait to find out exactly what happened in the early morning hours of December 4, in a shooting that left Gary dead and three others injured.

It's something they just want closure on.

"We're just as curious and just as anxious as the community, to find out what did transpire that morning." adds Snyder.

The past couple of months have been a stressful time for many: for the community that wants answers, and for the officers involved./

"They're doing good. Obviously there's a lot of stress and a lot of headaches. They've gone through a lot also," says Snyder.

Although they won't be allowed inside the courtroom, ABC57 was told that their brothers in blue will show their support, the best they can.

"We do want to be there and support our officers, and let them know we're still there for them," says Snyder.

ABC57 will continue to follow this story as it develops.