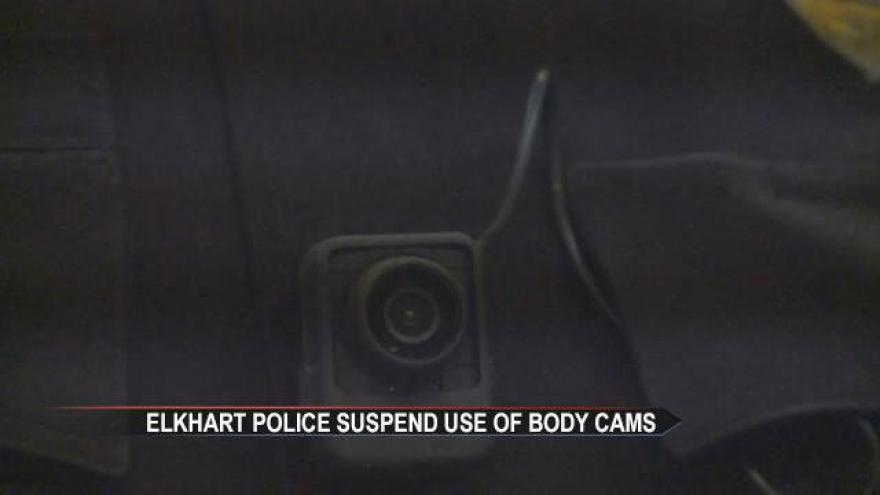 Elkhart Mayor Tim Neese announced Monday the Elkhart Police Department will temporarily suspend its use of body cameras. The cameras have been unreliable.

The mayor says the funds for the cameras were approved in 2015 and were distributed to uniform officers in September 2016.

Since then, Neese says the police department has experienced technical problems with the cameras, including radio interference, power camera connectivity and battery life.

Neese says because the cameras are assigned to a specific person, if the camera is out of service, the officer must go on duty without it.

Currently, 25-percent of the body cameras have been returned to the manufacturer for service, Neese said.

He said because of their unreliability, there is no way to know how many cameras are in the field at any one time.

After Neese spoke with Chief Windbigler, the decision was made to temporarily suspend the use of the cameras.

Neese said the city is working with the manufacturer to resolve the problems with the cameras.

He added the in-car recording systems are not affected and will continue to be utilized.