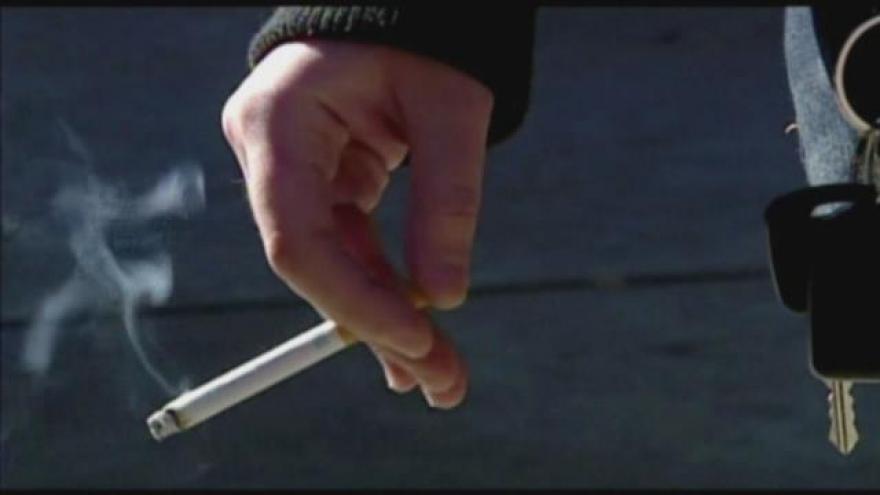 Last  year, thousands of our nation’s youth participated in hundreds of events for “Kick Butts Day.”

On Wednesday, in Elkhart County, the Holiday Skate Center will be home to displays that teach kids about the dangerous ammonia and arsenic inside cigarettes.

According to the Minority Health Coalition of Elkhart County, if current trends continue, nine trillion cigarettes are expected to be consumed per year by 2025.

To help extinguish those numbers, thousands of students will participate in “Kick Butts Day.”

Kickbuttdays.org says, replacement smokers, or young people targeted by the tobacco industry to replace those customers lost on a daily basis to tobacco-related illness, are often addicted to cigarettes before they’re even allowed to buy them.

To help visualize the dangers of littering cigarette butts, here’ll be a display at the skate center of some of the 1.6 billion pounds of litter which become toxic trash each year.