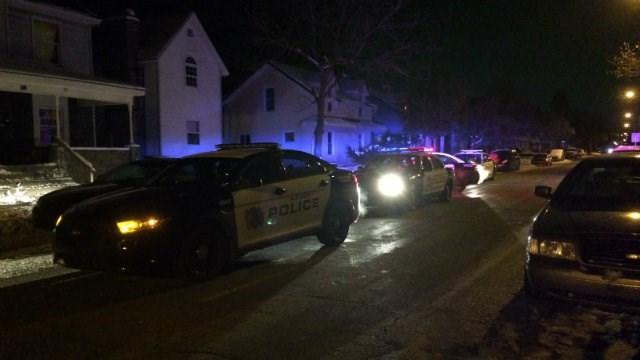 An argument that led to a shooting Tuesday evening left one man in the hospital.

At approximately 7:02 p.m., officers from the Elkhart Police Department were dispatched to the 400 block of West Marion Street in regards to a shooting.

Police say the victim reported engaging in a verbal argument with an acquaintance and an unknown subject, who is considered to be the suspect.

During the argument the suspect pulled out a gun and fired gunshots at the victim, a 37-year-old male.

According to police, the victim was struck in the leg by a bullet and was transported to Elkhart General Hospital for treatment of non-life threatening injuries.

The suspect fled the scene, but officers located the suspect’s vehicle during the investigation.

Police say the case remains under investigation at this time.