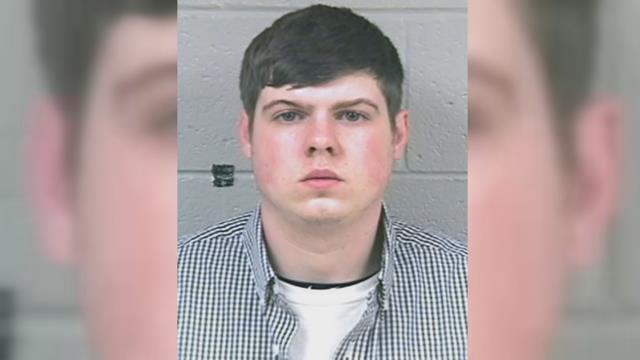 An Elkhart teenager is going back to court, after being found guilty of a sex crime.  Zachary Anderson, 19,  met a girl on the popular dating app Hot or Not, but later found out the girl was actually 14 years old. Anderson is in jail while his attorneys try to appeal the conviction.

At the jail, Zachary spoke to ABC57.

When asked about his time in jail, Zachary said "at first it kind of sucked."

He has spent the past 9 1/2 weeks in jail after a Berrien County judge sentenced him to 90 days in jail.

Zachary was found guilty of a criminal sexual conduct.

"I basically met a girl and she lied about her age," says Zachary.

As soon as Zachary is released from jail, he'll have to register as a sex offender for 25 years.

It's something he's been fighting since he got in jail.

And now, the case is bringing attention to sex offender cases in Michigan.

Twenty states have laws which protect defendants from facing charges if the victim lies about their age, but Michigan doesn't have this law.

There is a program in Michigan that could help first time offenders under the age of 21, like Zachary, stay off the sex offender registry.

The judge in Zachary's trial chose not to use this program, but Zachary is hoping another trial could get him off the registry.

"We have filed an appeal," says Zachary.

Zachary is currently waiting for a response from the Berrien County Prosecutor's Office on what's next in his case.  He is expected to be released from jail on July 9.