Elkhart to vote over legal fees from annexation 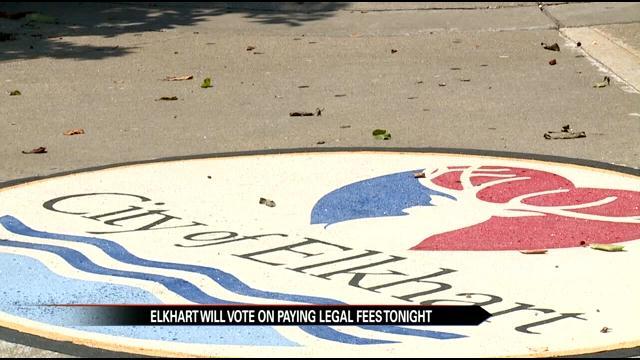 The city of Elkhart is working to expand city limits into Elkhart County, but is facing opposition from business owners and homeowners.

Pending lawsuits over annexation are at the center of Monday night's Elkhart City Council vote.

According to city documents, the city is estimating their legal fees at $250,000. They are set to vote on whether those fees get approved.

The city says they want to expand their city limits to increase revenue and keep the city going. 12 approved areas, including the 3 currently suing the city, are slated to become a part of Elkhart on January 1 2015.

But legal action could very well delay that transition.

If annexed, homeowners in Elkhart County areas would have to pay city taxes, which has many upset.