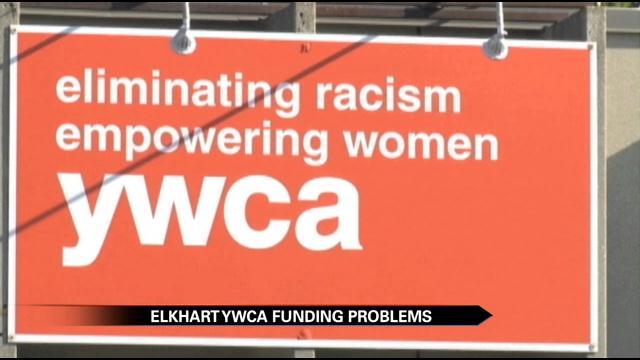 The Elkhart YWCA is in need of a major funding boost.

The YWCA was able to raise $300,000 in 2014, but they have discovered those funds will not be enough to keep the doors open.

They are facing a $30,000 bill to update appliances, improve security, and add staff to the YWCA.

“Once we are in there, we are seeing that the staffing was not adequate. The levels of services being provided were no the level of services that we wanted to be able to provide in Elkhart, so we are finding that there is a bigger price tag than what we originally thought.  The outpouring of support from the community, we could not be more pleased,” says CEO of the YWCA North Central Indiana Linda Baechel.

The Elkhart YWCA is trying to receive a grant, but they are not sure it will be enough to cover the costs.