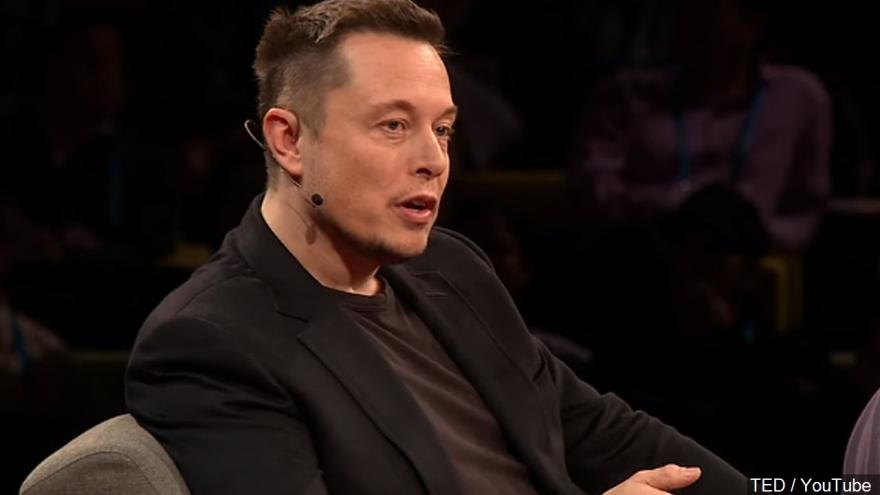 Elon Musk's tumultuous $44 billion bid to buy Twitter is on the verge of collapse — after the Tesla CEO sent a letter to Twitter's board saying he is terminating the acquisition.

It is not entirely clear whether Twitter's board will accept the $1 billion breakup fee or if there will be a court battle over the deal.

The possible unraveling of the deal is just the latest twist in a saga between the world's richest man and one of the most influential social media platforms.