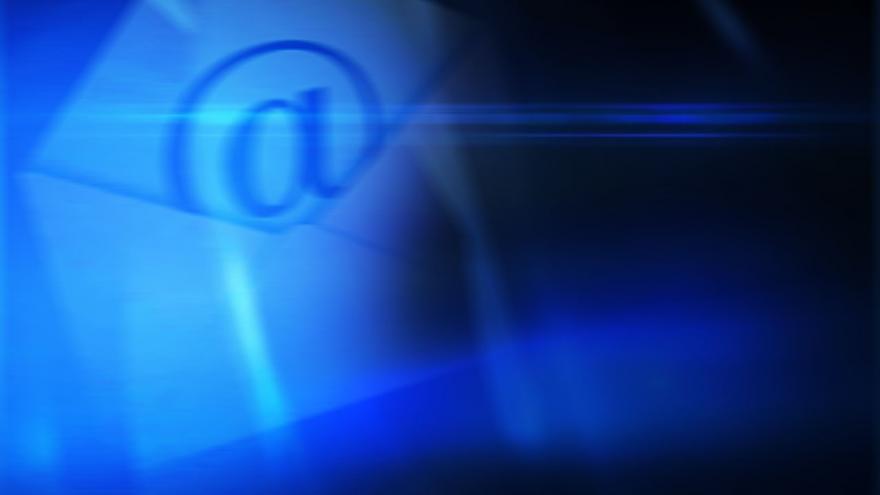 Albion, Michigan (WXMI) -- Before Trevaleyus Harris started school at Albion College, he was told to be prepared for the real world. He grew up in Chicago and was moving to a small town in Michigan to begin his freshman year. However he never expected that within the first few weeks of school he’d be protesting the racial issues on campus.

“It feels like the minorities and people like me and people who look like me aren’t welcomed here because majority of the campus is white,” said Harris during an interview at the school.

Albion College has over 1,300 students. Harris said less than 200 are non-white. The minority groups on campus were upset when they saw an email sent out by a conservative group on campus ranting against liberals and African Americans, including Trayvon Martin and Michael Brown.

“It was disgusting reading it,” said Harris. “”It’s like who thinks this way.”

Harris said the leaders of a conservative group are the ones who emailed it to its members. In the email, they ask the group to “purchase Antifa and ISIS hunting permits." Harris was appalled.

“Some people say it was a joke,” he said. “But in the end it still says to you know get your shooting license and things like that.”

The students were upset and took to the streets, Harris said. They protested outside the school’s cafeteria hall all day on September 25, holding large signs and chanting. The school’s president Mauri Ditzler was present for part of it. Harris said they not only protested and marched against the email. But also against what happened to the messages of support they painted on a rock in the center of campus for the recipients of the Deferred Action for Childhood Arrivals (DACA) program.

“They painted it with ‘Support DACA’ and things like that and hearts and stuff,” said Harris. "Then it was defaced with like ‘Trump, ‘Support Trump’ you know, ‘2017’, ‘Make America Great Again.'”

He said once the students saw this they painted over it rewriting messages of support for DACA and undocumented workers. And again it was painted over by the same group.

“Even though the DACA doesn’t affect me personally it makes me feel that because there are minorities here as well, how do you feel about me?” said Harris.

The school responded after the protest. They held a freshman panel where they discussed the incidents and racism on-campus with a few faculty members, one black and one openly gay.

“The panel was a good idea,” said Harris. “They meant very well about the panel. They wanted only positive things to come out of the panel but I felt like the panel didn’t do any justice.”

The school said that night they also fostered small group conversations to keep the discussion going. They also released a statement saying that they “strive to nurture an environment of mutual respect and acceptance.”

Harris believes however that cultural diversity education is what's needed to solve the on-going issues.