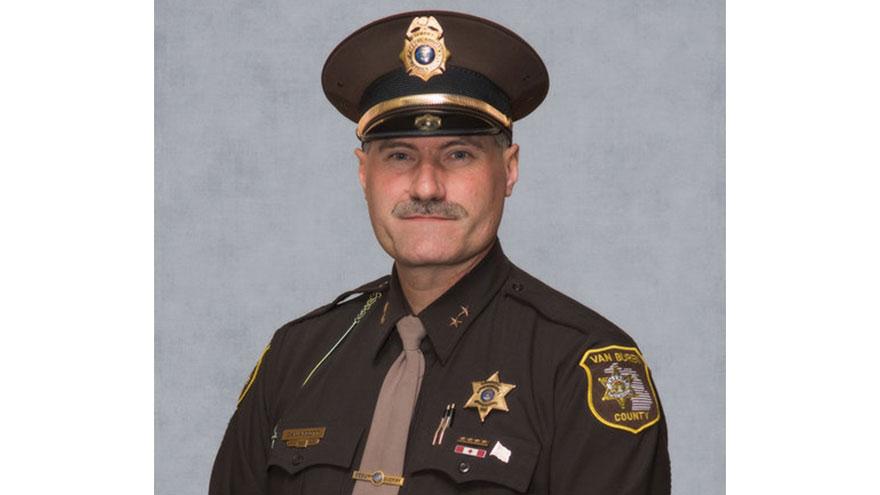 Van Buren County Sheriff Daniel Abbott will be on the Wednesday, February 12 episode of A&E's Live PD. Sheriff Abbott traveled to New York in December to record a segment for the show.

The episode will air at 8 p.m.

Sheriff Abbott says he's the first law enforcement officer from Michigan to be on the show. He's also believed to be just the third sheriff on the show.