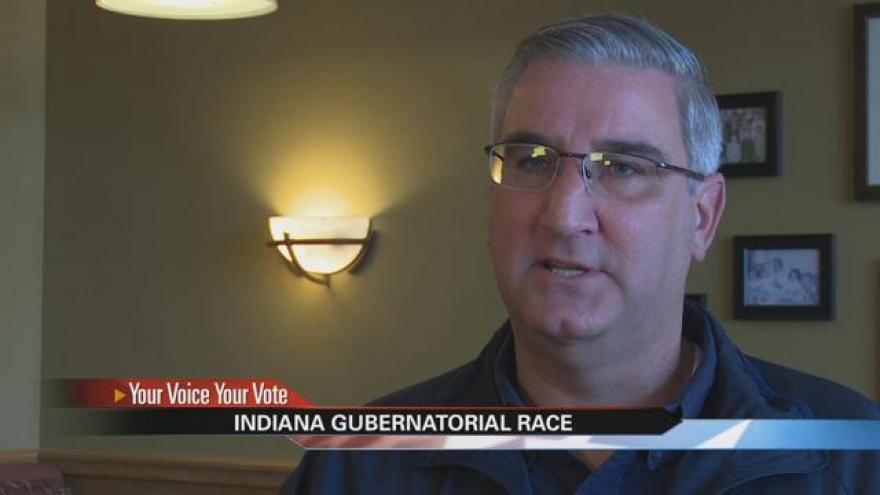 “We’ve been able to pull off a hundred day gubernatorial campaign in large part because of where the state started from 12 years ago when I came to state service," said Lt. Governor Eric Holcomb earlier in the day.

“We have a record to be proud of. We have more Hoosiers working than ever before in our states history. That’s what we’ve been running on, this record of fiscal conservatism; of a state that most other states envy the position that we’re in," said Holcomb.

Around 10 p.m., Gregg made a concession speech.