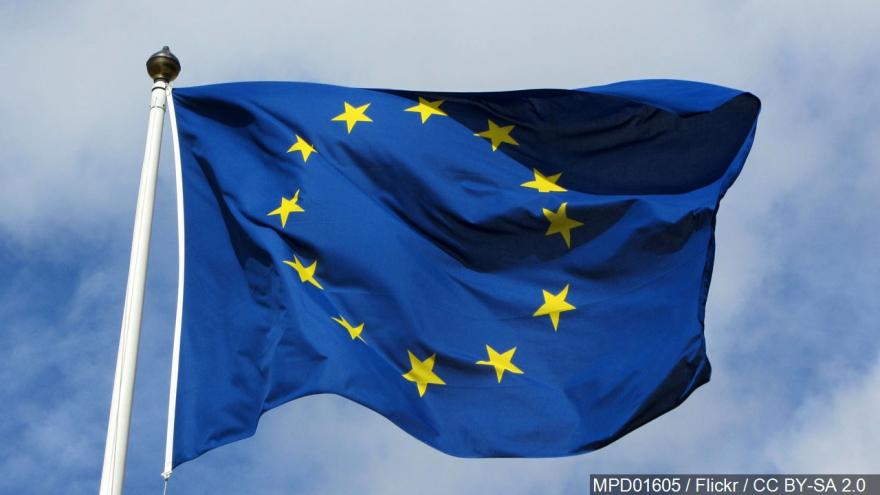 BRUSSELS (AP) — The European Union has extended sanctions against Russia over its actions in Ukraine for another six months.

The EU stressed in a statement Thursday that the 28 member states took the decision "unanimously." The decision comes less than two weeks ahead of a planned summit between U.S. President Trump and his Russian counterpart Vladimir Putin.

The sanctions center on the financial, energy and defense sectors.  The EU has been largely unsuccessful with its efforts to push Putin into a more conciliatory stance regarding the conflict in Ukraine.  The sanctions were imposed after Russia annexed Ukraine's Crimean Peninsula in 2014 and backed pro-Russia separatists fighting the government in eastern Ukraine.

Thursday's extension had been widely expected.