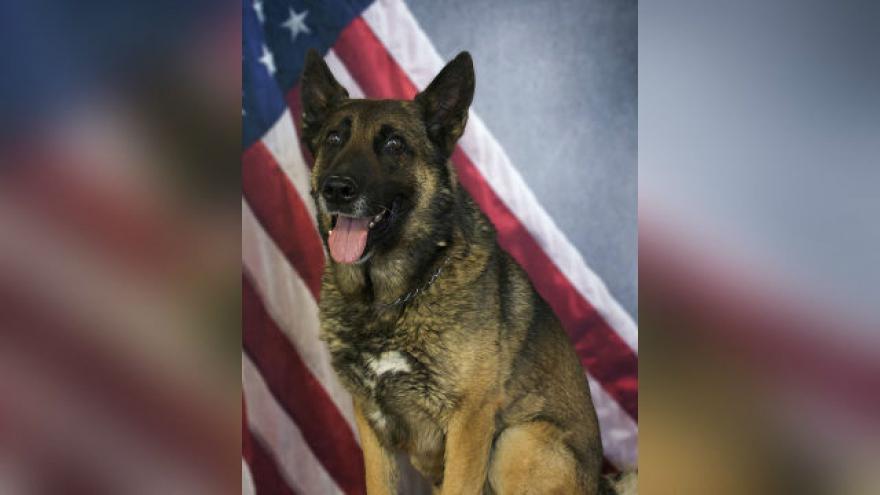 A former Cache County sheriff\'s deputy has pleaded guilty to animal cruelty in the death of his police K-9, Endy, who died in July after being left in a hot patrol car. Photo courtesy Cache County Sheriff\'s Office

LOGAN, UT (KSL) -- A former Cache County sheriff's deputy has pleaded guilty to animal cruelty in the death of his police K-9, Endy, who died in July after being left in a hot patrol car.

Jason Whittier, 36, pleaded guilty Oct. 2 to aggravated cruelty of an animal, a class B misdemeanor, according to court records.

The charge was filed against Whittier in July after investigators said the dog in his care was left in the back of a police patrol vehicle in direct sunlight for nearly 12 hours while his handler went to a family function.

According to charging documents filed in 1st District Court, Whittier and Endy, an 8-year-old Belgian Malinois, returned to Whittier's home about noon after work on July 3.

Whittier parked his truck in an area where there was "limited to no shade and was subject to direct sunlight during most of the day," charges state, then went inside his house to get ready for family activities that were planned that day, "inexplicably leaving Endy in his patrol truck."

The temperature in Cache County that day was about 94 degrees.

When Whittier returned home about 11:30 p.m. and did not find Endy in his kennel, he went to his truck, where he found the dog deceased, according to the charges.