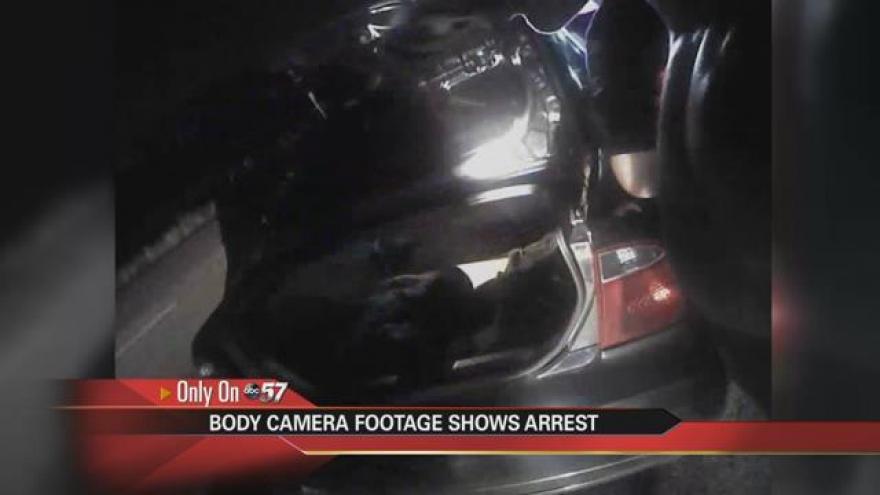 The footage is separated into three different videos, and together, adds up to about 30 minutes of footage.

The video shows officers talking with the student athletes, as well as some of the football players being taken away in cars.

Max Redfield, Te'Von Coney, and Kevin Stepherson appeared Tuesday at the Fulton County Courthouse for their initial hearing, following their August 19 arrest.  They pleaded not guilty to their charges.

Ashton White and Dexter Williams were not in court.  They filed motions to waive the initial hearing, proceeding to a pretrial conference.

In addition to a loaded handgun and marijuana found in the car, twelve muscle relaxer pills were found in the center console. White took ownership for these tablets.

Redfield and Stepherson return to court on October 19.  Coney's next court date is October 12.

White and Williams' court dates have not been scheduled at this time.