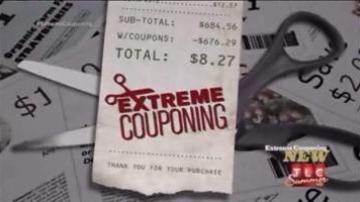 GERMANTOWN, Tenn. -- We have all heard about them and seen the shows where people show up to stores with dozens of coupons and save hundreds on their shopping bills.

One extreme coupon artist attempted to pay her bill, but the manager of the discount store refused to honor the coupons.

At first the couponer was just threatened with a call to the police, but the argument quickly turned physical.

"We were told we were harassing her to use those coupons and she threatened to call the cops," said Jennifer Hill.

"With her fist balled up that's when she hit me in the eye and the face," said Melissa Mozzo Mart.

The couponer broke blood vessels in her right eye.