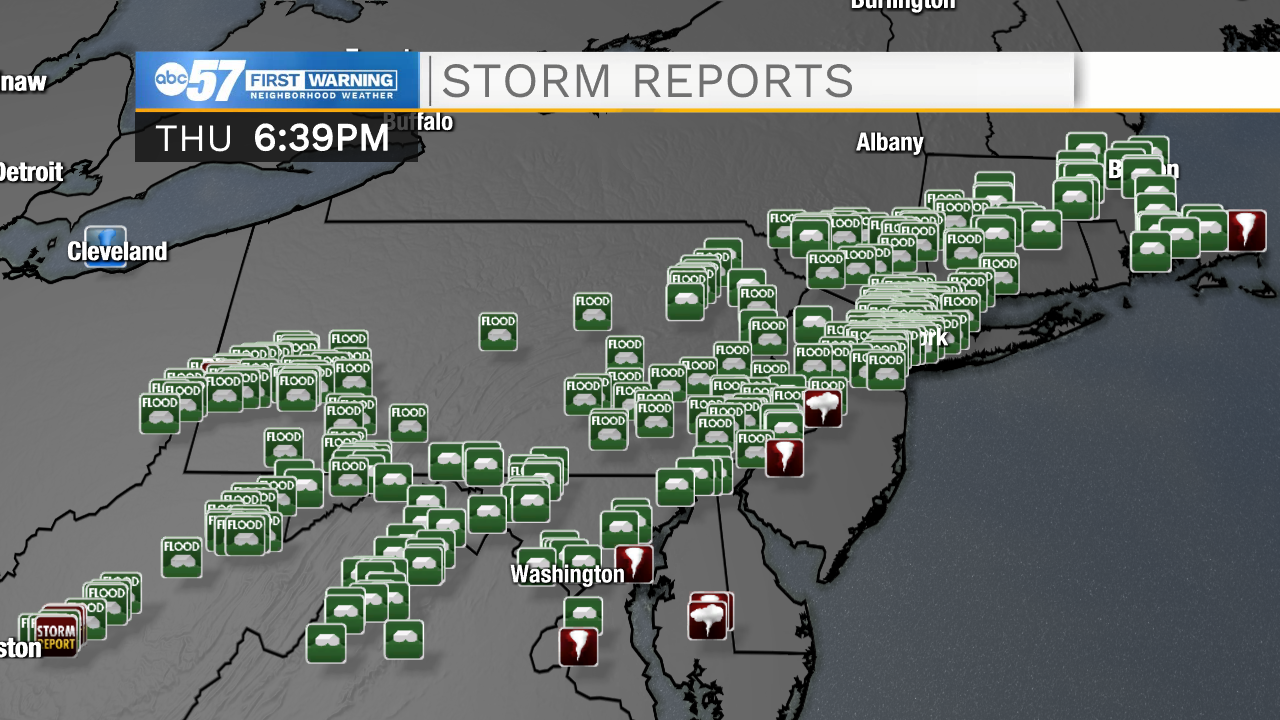 The remnants of Hurricane Ida combined with a cold front to create torrential, slow-moving rainfall in numerous states.

As of Thursday evening, the death toll has eclipsed 40 from the flash flooding and severe weather.

New York City broke it's hourly rainfall record Wednesday, a record that was set just 10 days ago as Tropical Storm Henri. Both NYC and Newark experienced flooding events that would typically occur once every 500 years. 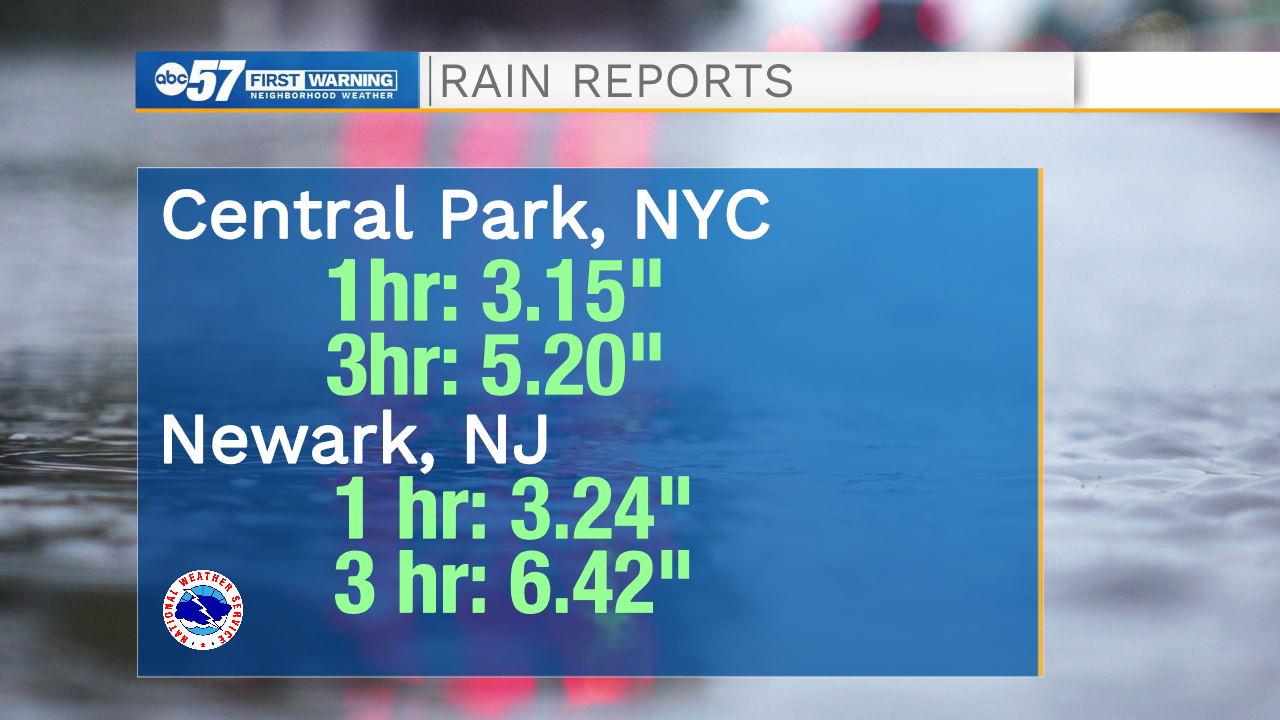 While the Northeast has had flooding from tropical systems before, the difference with Wednesday's washout was the rate of precipitation. Most infrastructure was powerless to defend against the flash flood emergency.

Unfortunately, in a warming climate, extreme rainfall events are only becoming more common and MORE extreme, too. There is a clear upward trend in extreme rainfall across the United States, especially over the last 40 years. 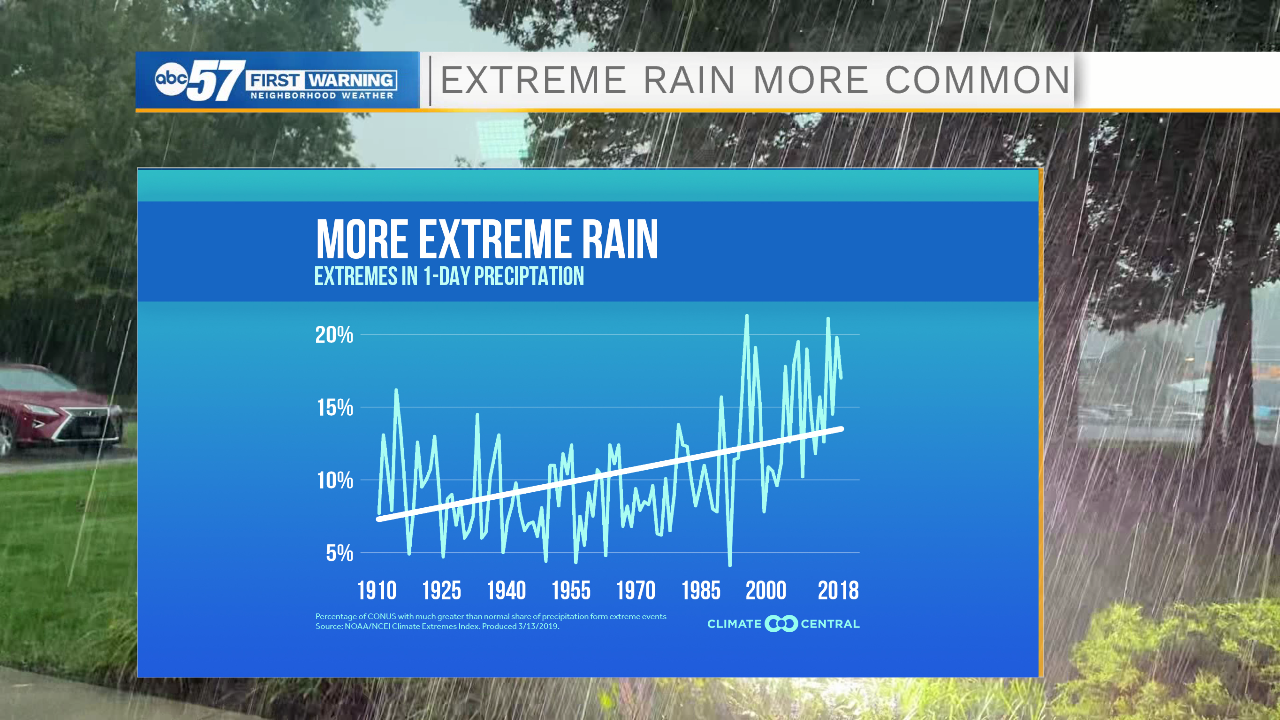 The area most likely to see increased heavy rain and flooding events are where this catastrophe occured. The Northeast has the best chances of seeing additonal flooding events in the near future, followed by us here in Michiana and the Midwest. 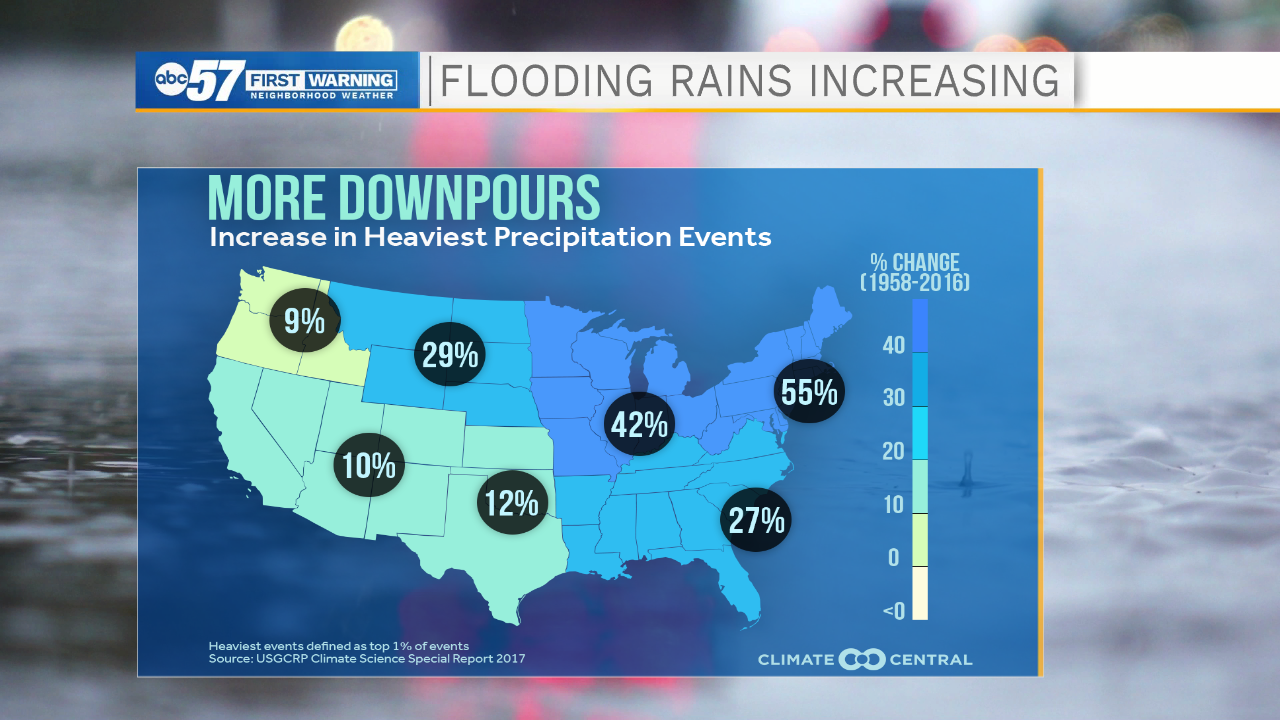