FACT identifies motorcyclist injured in crash at Miami and Dubail 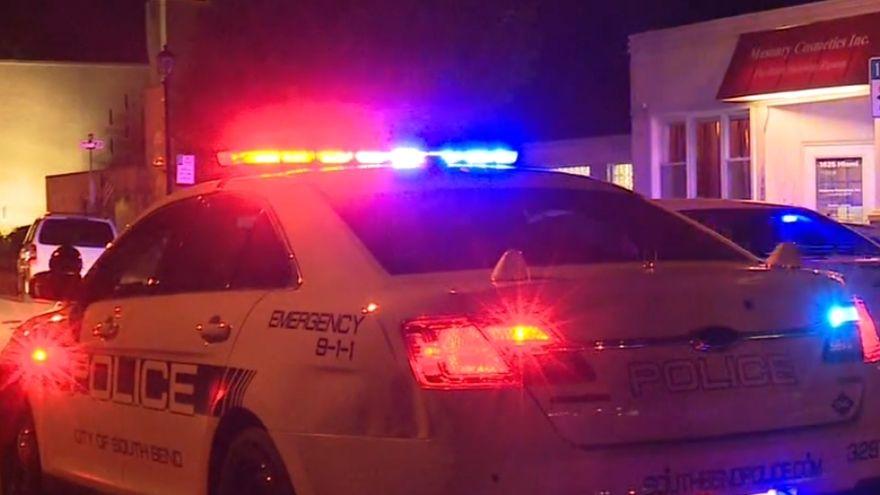 ST. JOSEPH COUNTY, Ind. -- The St. Joseph Fatal Crash Team has identified the drivers involved in the crash at Miami and Dubail that happened Tuesday evening involving a motorcycle and two vehicles.

Just before 10 p.m., a motorcyclist traveling southbound on Miami Street crashed into a Chevy Malibu that was turning left onto Dubail Avenue.

The Malibu then crashed into a Jeep traveling on Dubail.

The motorcyclist was identified as 20-year-old Austin Dowdy of South Bend. He was transported to the hospital with serious injuries and is in critical condition.

The other drivers remained on scene and were not injured.

FACT is still investigating the crash but said speed is believed to be a factor in the crash.