Fake bills designed to be used in movies being passed locally 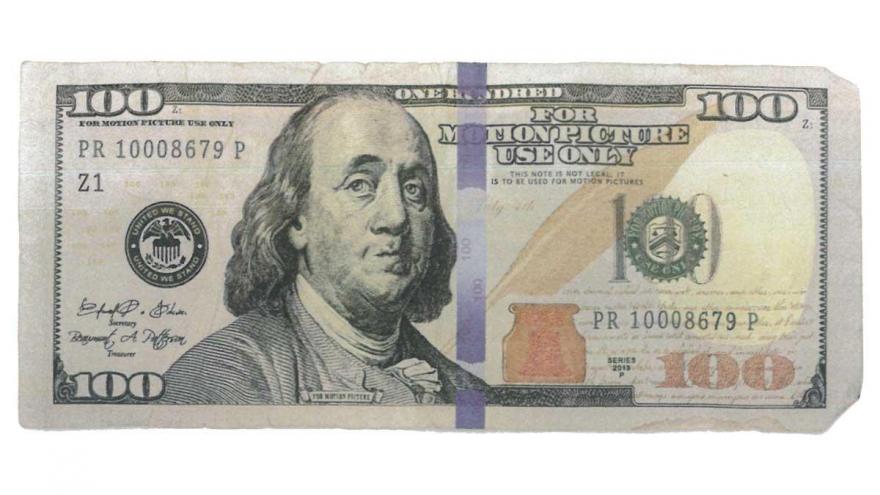 Since January, fake $100 bills have been used in six separate incidents in Dowagiac.

“It doesn’t worry me just because I’ve got my handy dandy little pen!” said Michelle Stambaugh, an employee at Rosy Tomorrow's’s in downtown Dowagiac.

“I was told as soon as we had a business here that we needed to have these counterfeit pens, especially when they started producing the new $100 bills,” she said.

In her four years on the job, she’s not had a run-in with any “funny money.”

But the city of Dowagiac is now on the lookout for new fake bills.

“If you do a quick Internet search and just put in ‘movie prop money,’ you can buy it from a lot of these different places,” said Steven Grinnewald, the chief of Dowagiac’s police department.

Grinnewald said he doesn’t think the counterfeit Benjamins are being made locally, but they’re definitely being passed around the city.

“There’s a specific app called ‘Let Go,’ and people have been meeting individuals here in town to sell iPads, old cellphones, these types of things, and they’ve been paying with this money,” said Grinnewald. “That’s where it first came to our attention. We’re now starting to see it get passed in a couple businesses through town or attempted to get passed.”

His department is investigating six cases since January – about the amount they normally see in a full year.

The fake bills look and feel just like real ones, except for the wording on them.

You’ll notice a distinct, “For Motion Picture Use Only” on the front and back of each bogus Benjamin.

Grinnewald said if you look over each bill extra carefully, you’ll be able to point it out.

“In these businesses [downtown], everybody should have this pen!” she said.

No arrests have been made yet, so Grinnewald said his department can use all the help they can get.

And if you ever think you’re being given a counterfeit bill by someone, Grinnewald said you should immediately call police before completing your transaction.

He said if the bill ends up being legitimate, the transaction will continue without issue.

But if it ends up being fake, he said it will be pretty easy to tell by how the person who gave it to you reacts when you call police.