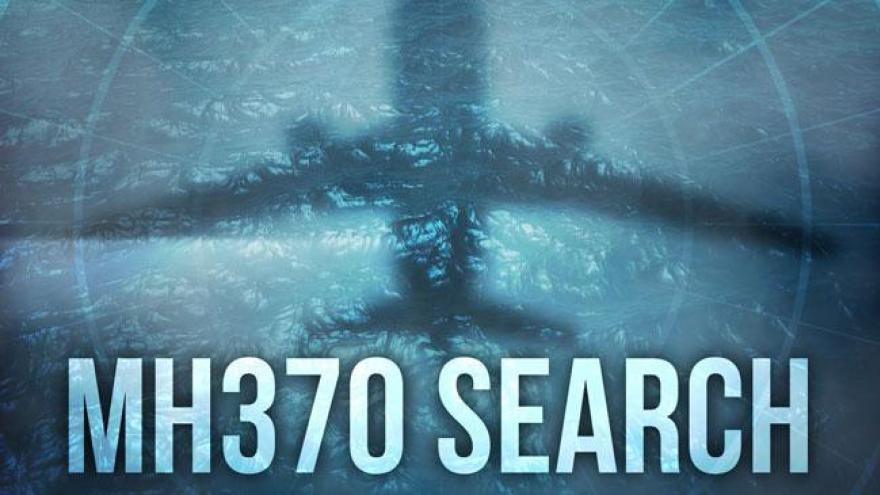 (CNN) -- The decision to end the underwater search for Malaysia Airlines Flight 370 is "nothing short of irresponsible," according to a support group for family members of those who disappeared along with the doomed 777.

Commercial airliners don't just disappear, Voice370 said in a statement, saying that ending the search "betrays a shocking lack of faith in the data, tools and recommendations of an array of official experts assembled by the authorities themselves."

But Chinese, Australian and Malaysian officials who have overseen the lengthy effort to locate the wreckage since the plane vanished March 8, 2014, said they've done all they can.

"The decision to suspend the underwater search has not been taken lightly nor without sadness," their joint statement said.

Family members of some of the 239 passengers and crew are responding with disappointment, anger and distrust. Here's what they're saying:

"They said they are quite sure that they are searching the right place, but it seems that they are wrong," he said. "I think it is their responsibility, not only for the 239 passengers on the plane, or for the next of kin like us, but also they have to give an answer to the whole world ... what really happened to MH370."

"I believe the only reason why they stopped the search is funding. Australian MH370 search officials told me, when I met with them in Australia October last year, that the only challenge to the search at that time was money. I think they ran out of funding, and that's why they are not searching the new area mapped out by the technical experts. The families have been promised that the authorities won't stop the search, but they so quickly changed their minds! I am very disappointed and angry."

"I am now disappointed, hopeless and angry!"

"The plane has never dropped into the ocean. They should have stopped the search in the ocean long ago. They are just lying to us this whole time. The plane is somewhere on land. They should continue to search at the right places, on land."