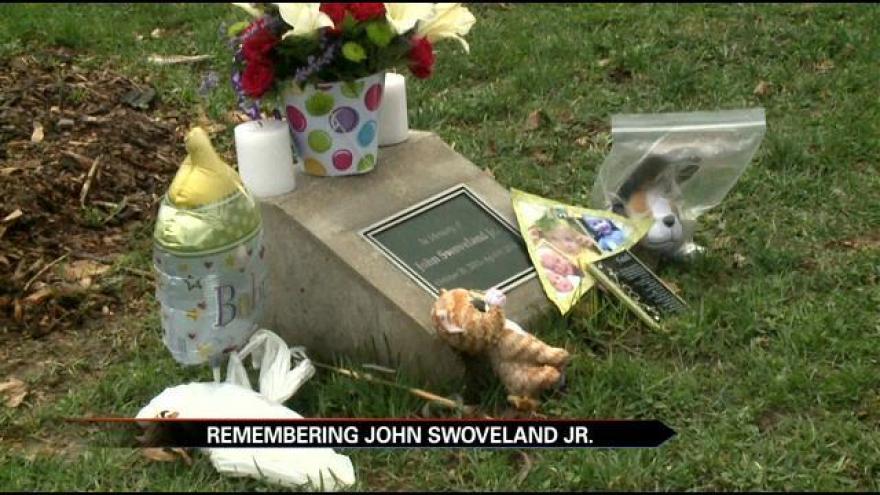 Family and friends worked to keep his memory alive.

A year ago, Swoveland was playing outside with his sister, when a stray bullet hit his chest.

“He was just trying to play. Just have a good time outside on a nice day,” Danielle Higbee, Swoveland's cousin said.

Higbee and other family and friends spent Thursday afternoon at Coquillard Park making sure Swoveland's life was remembered.

“He was just loving, caring and harmless,” Higbee said.

They held a memorial at the park, close to the yard where Swoveland was shot on Campeau Street.

One of the eight suspects in the case, Robert Griffin, was sentenced to 60 years in prison for the murder Wednesday morning.

Higbee said she hopes this tragedy will serve as a warning of what violence can take away from the community.

“I live on the west side of town and it's always been like that. But I've never seen or known a kid to get shot over violence,” Higbee said.

Family members say they plan on holding this memorial every year on Swoveland's birthday and on the anniversary of his death.