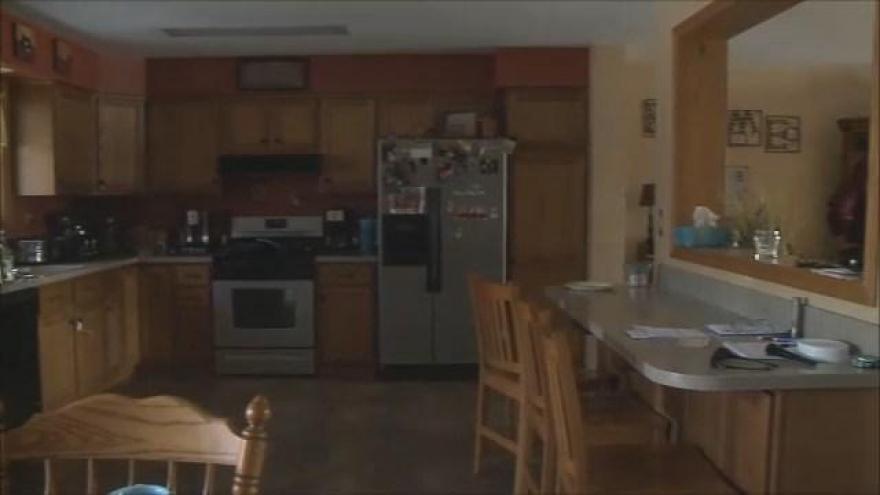 “It’s odorless; you couldn’t smell anything but the fryers,” said Maxi Adams of resident Baugo Township.

Maxi Adams and her family were doing what most other were on New Year’s, celebrating.

“We always have our whole family over for New Year’s Day, usually we do fondue, but we chose to cook up walleye and bluegill. It was cold outside so my husband brought the fryers in the garage. He had the propane fryer, propane heater,” said Adams.

But the celebration would soon be over.

When she saw her dad, she knew something was wrong.

“My dad comes down the hallway and he is real disoriented. So I called 911 right away.

Firefighters arrived, and when they walked in…

“They knew instantly it was CO,” said Adams.

“We got everybody out of the house. The paramedics said everybody needed to go to the hospital to get some oxygen,” said Adams.

They might have learned of it sooner, but their detector didn’t go off.

“We do have a CO detector, however about a couple years ago I think it was beeping that it needed new batteries so my husband took the batteries out but never replaced them,” said Adams.

Maxi says they learned a big lesson that day.

“We had two little ones downstairs, and that’s where the highest concentration was, was in the basement. Had everybody left and we went to sleep, we had a 50/50 chance of surviving. Just to even think about what could have happened, it’s just so scary, it’s just mind boggling,” said Adams.

They hope their experience will help others too.

“The lesson is for everybody to check their CO detectors and if it’s annoying you because it’s beeping it just needs new batteries. Were just really lucky that we caught it when we did,” said Adams.

To learn more about the symptoms and risks of Carbon Monoxide poisoning, click here.