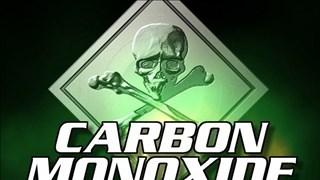 The family consisted of two parents and four children. The children, 3 boys and one girl, were aged 2, 7,9 and 11, Pickell said.

He said the home, on Stony Brook Pass, lost power at around 9:30 p.m. Friday night. The last time anyone heard from the family was around 6 p.m. Friday.

According to WNEM, family member gained entry to the house through the back door and discovered the bodies in different rooms throughout the house. A generator was found running inside the house in the lower level family room.

Neighbors say the family was well-known, and well respected in the community.

Crews from Consumers Energy were called to the home to clear it of toxic fumes.