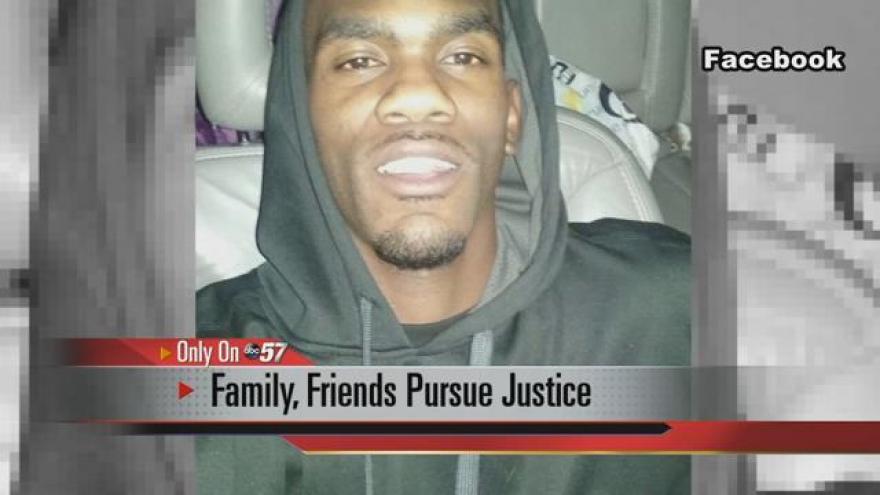 Gary was shot and killed in Elkhart in December.

Police were initially called out for an unrelated burglary and heard gunshots coming from decamp avenue.

Two officers fired several shots but it's still unclear if an officer's bullet is the one that ultimately hit and killed Gary.

The lawsuit was filed by family member Lameka Gary and is seeking unspecified damages in excess of 75 thousand dollars against the two officers: Sergeant Nathan Lanzen and corporal Leonard Deolshenko.

Those close to him are saying six weeks after Gary’s death, it is still very painful because they don’t have answers.

“I believe it’s been difficult for everyone involved. No one has received many answers about what took place,” said Kyle.

As the investigation into Gary’s death continues, those close to him are hoping officials open up to the community about what happened on December 4th.