Police identify semi driver killed in crash on I-94 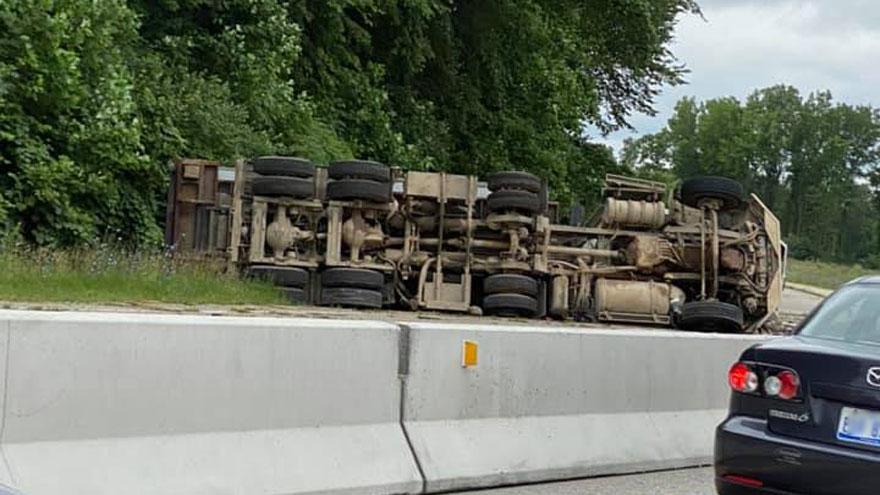 BERRIEN COUNTY, Mich. -- Benton Township Police have released the identity of the man who died in a crash on I-94 near mile marker 33 on Friday.

The crash happened around noon in the eastbound lanes of I-94.

Witnesses told police the semi veered slightly off the road, lost control then overturned onto the driver's side. The driver, David Wayne Tomlinson, was trapped inside the vehicle.

Tomlinson died at the scene.

Traffic was backed up for several miles while the crash was investigated and cleaned up.

The roadway reopened around 5:30 p.m.