Fatal crash on M-62 and Sink Road kills one 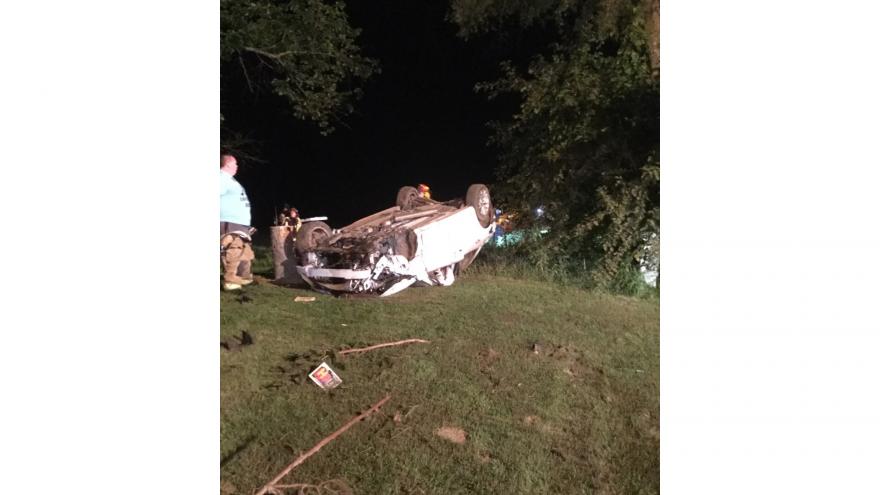 CASS COUNTY, Mich. – A single-vehicle crash leaves one person dead in the area of M-62 and Sink Road in Silver Creek Township, according to the Cass County Sheriff’s Office.

Deputies have identified the victim as Enrique Aguirre, a 22-year-old man from Dowagiac.

The crash took place on Monday just before 3:30 am. The investigation shows that Aguirre was driving east when he left the roadway and flipped his car several times, deputies said.

He succumbed to his injuries and was pronounced dead at the scene of the crash.

A seat belt was not worn during the crash, according to deputies. Alcohol is not believed to be a factor in the crash.