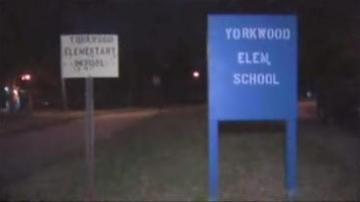 BALTIMORE -- In Baltimore a mother is outraged after her child said he was kidnapped by another student's father.

The elementary school students had a fight and apparently the dad didn't like the outcome. The victim said after the fight the boy's dad picked him up and put him in his truck.

That's when he said the father cursed and threatened him. Police arrested the man and charged him with kidnapping assault and false imprisonment.

“I understand that you know you want to take up for your son, but there was another way you could go about that,” said Khairee Adams. “They're children.”