Father accused of not getting treatment for sons burned by lye 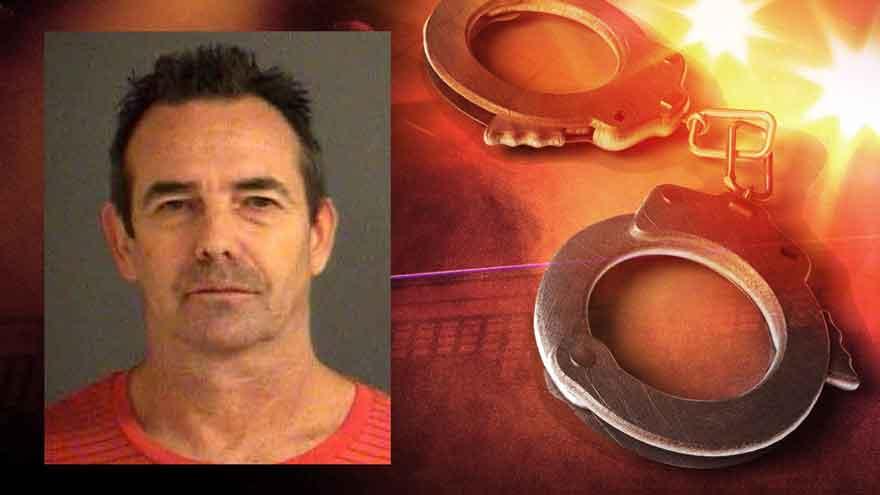 ST. JOSEPH COUNTY, Ind. -- A Mishawaka father was arrested for not taking his children to the hospital after they were burned by lye, according to the St. Joseph County Prosecutor's Office.

On May 8, two children were taken to the St. Joseph Regional Medical Center to be treated for suspected chemical burns by their grandmother.

The 6-year-old was airlifted to Lutheran Children's Hospital in Fort Wayne for chemical burns to his chin, lip and in his mouth.

The one-year old had chemical burns to his eye and cheek area. He was treated and released from the hospital.

The investigation revealed on May 7, the two children were with their father, 50-year-old Stanley Siczek, who was cleaning up a rental property in Dowagiac.

The two children were outside by themselves when the 6-year-old started screaming, Siczek said.

Siczek said he was washing a substance off the older child when the younger child also started screaming.

After he washed the substances off the boys, he decided not to take them to the hospital because he was afraid he would be given a drug test, according to the probable cause affidavit. Siczek is a registered sex offender.

Siczek said he believed the boys had chewed on a glove with lye on it, reports said.

Siczek was arrested on November 1 and charged with two counts of neglect of dependent.