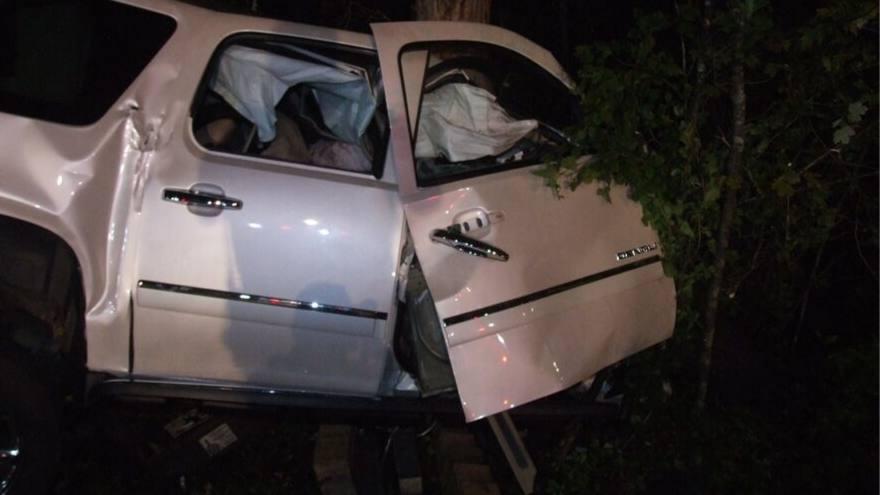 OCEANA COUNTY, Mich.—A father and daughter from St. Joseph County were killed in a crash on September 10 in Michigan, according to the Oceana County Sheriff’s Office.

Deputies responded to the scene of a crash in Pentwater Township around 9:44 p.m. Tuesday night where a 2013 GMC Yukon driven by 52-year-old Mark Hezlep of South Bend had drifted off the road, into the median and struck a large tree.

Hezlep was transported to a local hospital, where he passed away.

Police do not suspect that drugs or alcohol were a factor in the crash, but they do suspect fatigue played a role, according to the sheriff’s office.