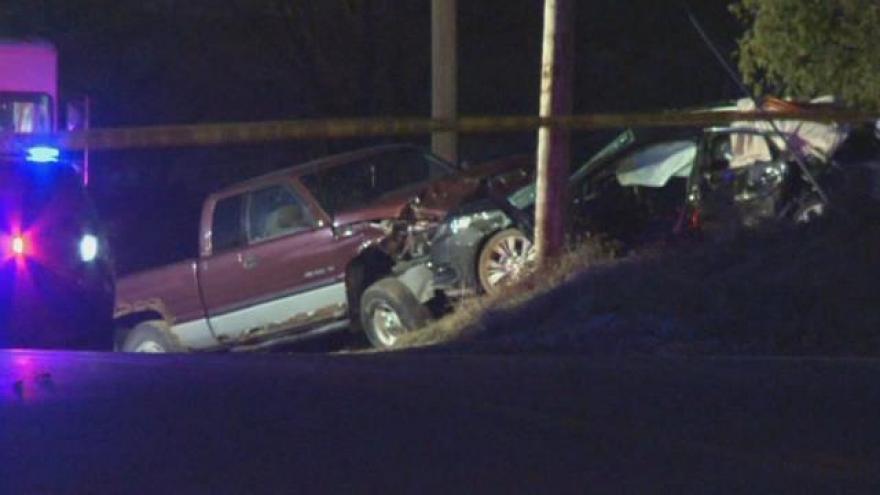 New details about a deadly crash in Weesaw Twp. the day after Christmas could lead to criminal charges.

Two sisters were killed in the crash on December 26, as the Chevy sedan they were riding in went through a stop sign and collided with a passing Dodge pickup truck.

Police are now saying the women’s father was behind the wheel, allegedly after having a few too many.

Laurel Sutherland, 41, and her sister Bree Sutherland, 37, were in the car with their father and two other people when the crash happened.

The sisters were originally from Niles, having graduated from Brandywine High School.

Both were living in Chicago at the time of the crash.

The Berrien County Sheriff’s Department is recommending charges of operating while intoxicated, causing death, to the county prosecutor for their father.

He suffered life-threatening injuries in the crash, and the two other people in his car were injured as well, but their current conditions are unknown.

The driver of the pickup truck involved was treated for non-life threatening injuries and was following all traffic rules at the time of the crash.

Moments before this report aired at 5:30 p.m., a family member of Laurel and Bree's spoke with our reporter by phone.

She said what investigators are saying does not match up with a witness account from one of the passengers who was in the car with Laurel and Bree.

The family member said, according to the witness, the women's father did stop at the stop sign, and looked both ways, before driving forward.

The family member then said, according to the witness, Laurel and Bree's father was not drunk -- denying what investigators have stated.

She also added that the women's father is currently on life support, but the other passengers who survived are OK.

Laurel and Bree will be remembered at Hope Community Church in Niles on Saturday, January 7 at 3 pm.

Their family will start receiving guests at the church at 1 p.m.