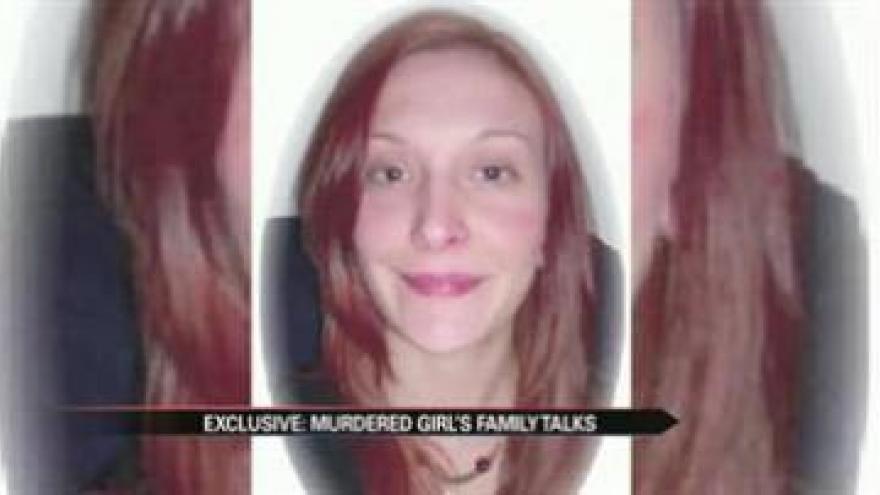 LA PORTE, Ind. --It’s been over two years since 23-year-old Christine Arnold of La Porte was beaten and stabbed to death and then thrown in a Gary Indiana park.

Now her family is finally getting some closure just in time for Christmas.

Cadereo Jester, 27, was sentenced to 45-years in prison on Friday, but not before writing a chilling confession letter from his jail cell to Christine's father.

“I really did not mean to take your little girl away from you. I really cannot believe it happened myself,” Jester wrote.

That’s the letter Edward Arnold got from his daughter’s killer while he waited for his day in court. Jester asked for forgiveness.

We asked if he forgives Jester.

“No I do not,” said Edward Arnold.

That confession letter along with strong DNA evidence led to his 45-year prison sentence.

He tried to back out of his plea agreement, but ran out of options and reconsidered.

Now that the case is closed with Jester's sentence, it offers some relief for the family.

Arnold remembered the last time he saw his daughter.

“She was talking and acting like an adult and within 18 hours she was gone,” said Arnold.