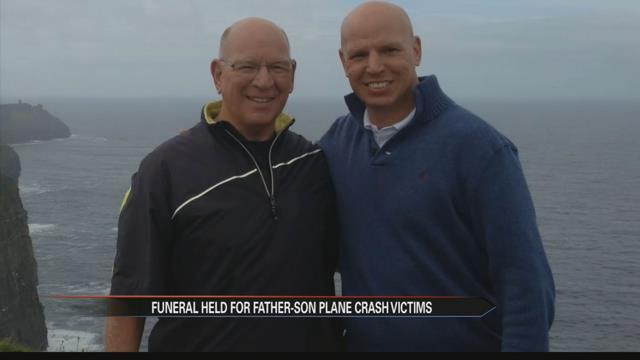 A memorial service was held Tuesday for the father and son killed in a plane crash in South Carolina on October 2. All four people in the plane were killed.

Charles Smith, his son Scott Smith, Tony Elliott and Scott Bibler were on their way to the Clemson-Notre Dame game when the plane crashed.

Smith was an active member of the Warsaw community and was on the city council.

His son, Scott, was also heavily involved in the community and was also an attorney. He used to coach the Tippecanoe Valley High School football team.

Elliott was laid to rest on Monday.